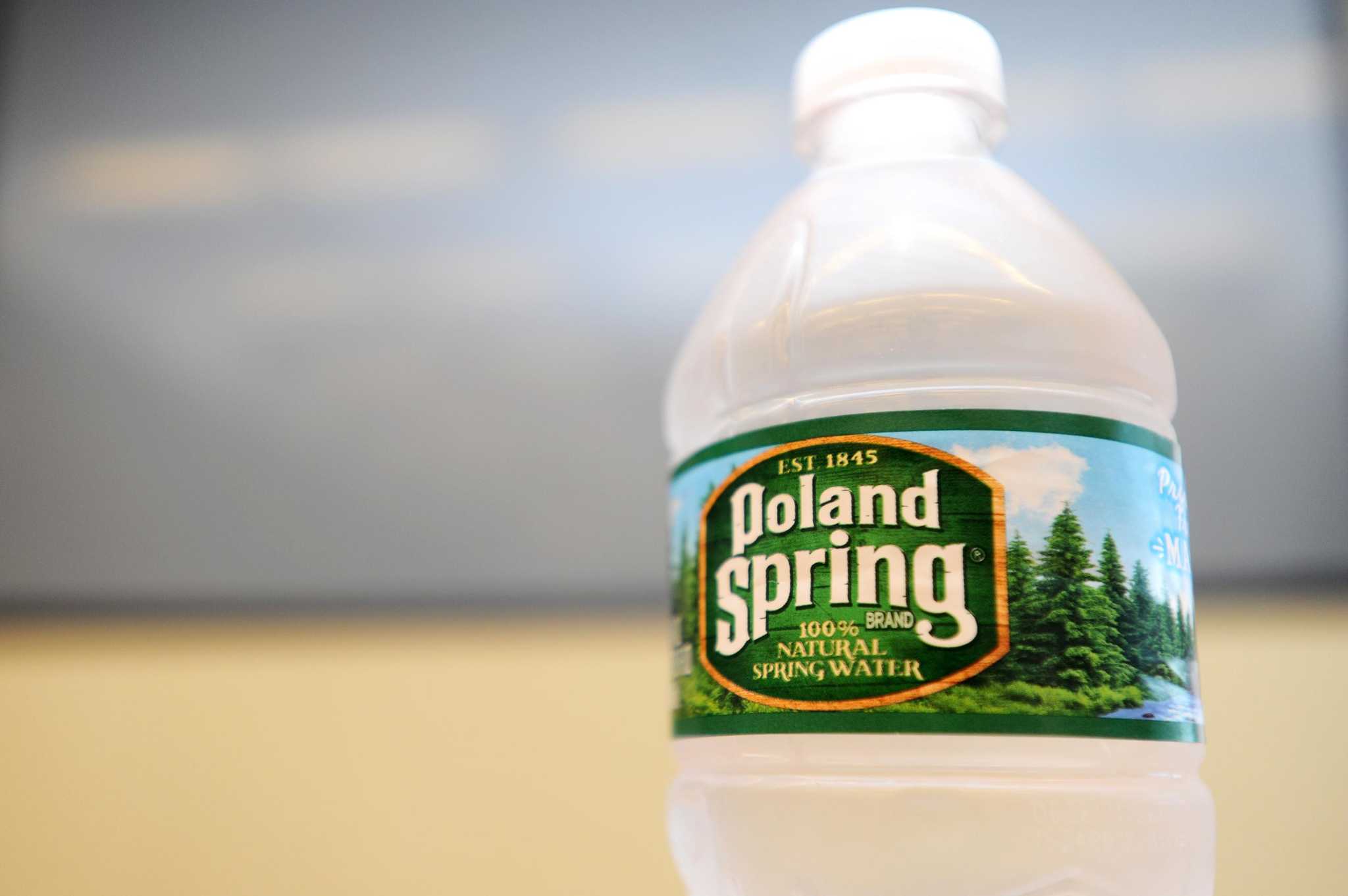 STAMFORD – BlueTriton Brands, the Stamford-based company whose brands include Poland Spring Water, announced this week that it has hired a former executive from Johnson & Johnson and Procter & Gamble as its new chief executive.

Jorge Mesquita takes over as CEO about three months after Nestlé sold BlueTriton for $ 4.3 billion to investment firms One Rock Capital Partners and Metropoulos & Co. The company was previously known as Nestlé Waters North America.

“The water category is poised for growth and innovation as more consumers seek healthy hydration alternatives to sugary drinks,” Mesquita said in a statement. “With an exceptional portfolio of beloved brands, BlueTriton is well positioned to capitalize on this tremendous market opportunity. I look forward to working with our exceptional leadership team and talented professionals across the company to raise the bar for innovation while continuing to lead the way in sustainable water management and being a good neighbor in the communities in which we operate.

Prior to joining BlueTriton, Mesquita was Executive Vice President and Global President of Johnson & Johnson’s Consumer Division, where he oversaw the overhaul of marketing, branding and business strategies for brands such as Johnson’s Baby. , Neutrogena and Listerine. Previously, he spent almost 30 years with Procter & Gamble where he led three divisions during his time there.

For the past three months, Dean Metropoulos, founder of his family-owned investment company, had served as interim CEO of BlueTriton. He is also the president of the company.

“A transformational leader with an impressive track record of driving breakthrough innovations, building brands and achieving high and low results, Jorge is the ideal setting to lead BlueTriton as we seek to expand our market leadership, to advancing our commitment to sustainability and environmental stewardship and realizing the potential of our unparalleled portfolio of water brands, ”Metropoulos said in a statement.

A few days after the sale was finalized, the company announced its name change from Nestlé Waters North America to BlueTriton. Triton refers to a sea god in Greek mythology, while blue represents water, according to company officials.

As one of the largest beverage companies in North America, BlueTriton manages a portfolio that includes Poland Spring and other regional bottled water brands including Deer Park, Ozarka, Ice Mountain, Zephyrhills and Arrowhead, as well as the Pure Life and Splash lines. The international premium water brands of Nestlé Perrier, S.Pellegrino and Acqua Panna were not included in the sale.

The company was ranked 13th among Stamford employers, with more than 600 local employees, in the first quarter of 2021, according to the Stamford Office of Economic Development. Its main offices are located at 900 Long Ridge Road.

BlueTriton employs approximately 7,000 people in the United States and approximately 230 in its Canadian subsidiary. It operates 27 production facilities in North America.

The Mighty Pickup is refined