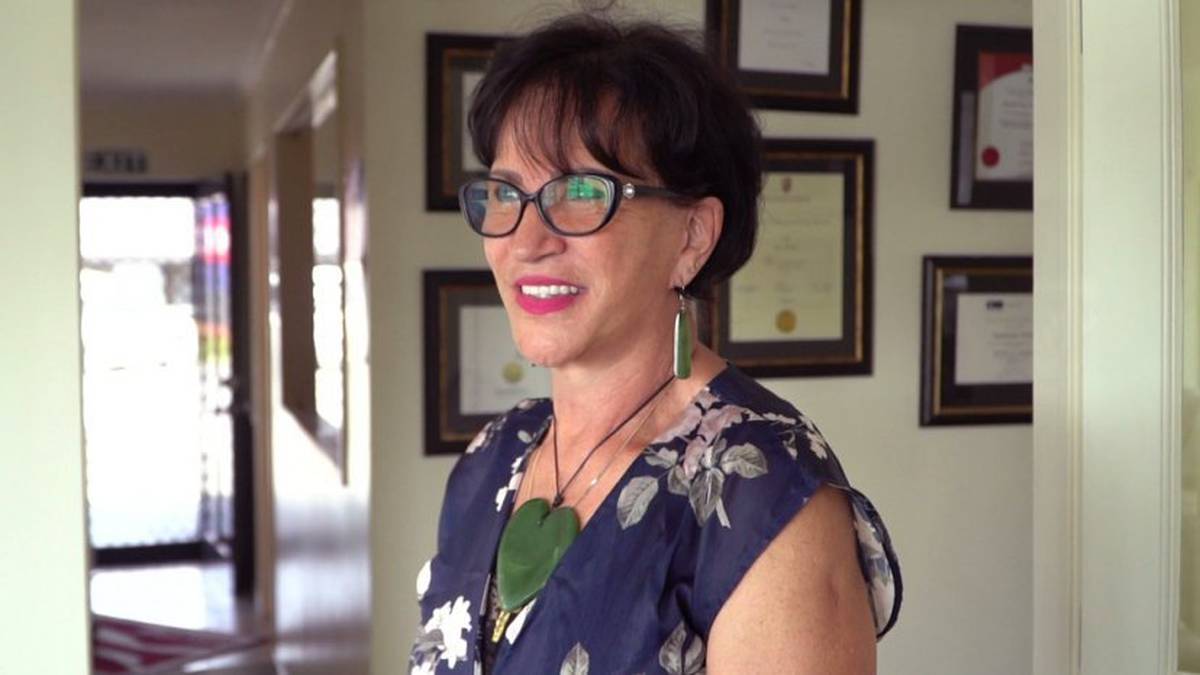 A Maori midwife who has filed a complaint with the Waitangi Court over raising Maori babies by Oranga Tamariki is fighting another potential baby removal by authorities.

Jean Te Huia organizes a sit-in with whānau members in a marae to protest a family court order ordering a baby to be handed over to a distant relative. She says the problem is another sign the system needs to be overhauled.

She says the baby is being well cared for until they return to court next month to settle the dispute.

Te Huia, of Ngāti Kahungunu origin, says she understands the police will not storm the marae. “For the first time in five nights, this whānau slept peacefully.”

A call to the iwi leaders and the whānau led the whānau to house a 17-year-old single mother who is staying with her nine-month-old baby in a marae.

Te Huia says the law is against parents in this situation.

A distant aunt went to family court to get an order giving her custody of the baby.

“This is because the government views our children as a commodity. Our children have been turned into commodities.”

The case will be heard on September 6.

5 Powerful Volunteer Opportunities Even Busy Moms Can Do