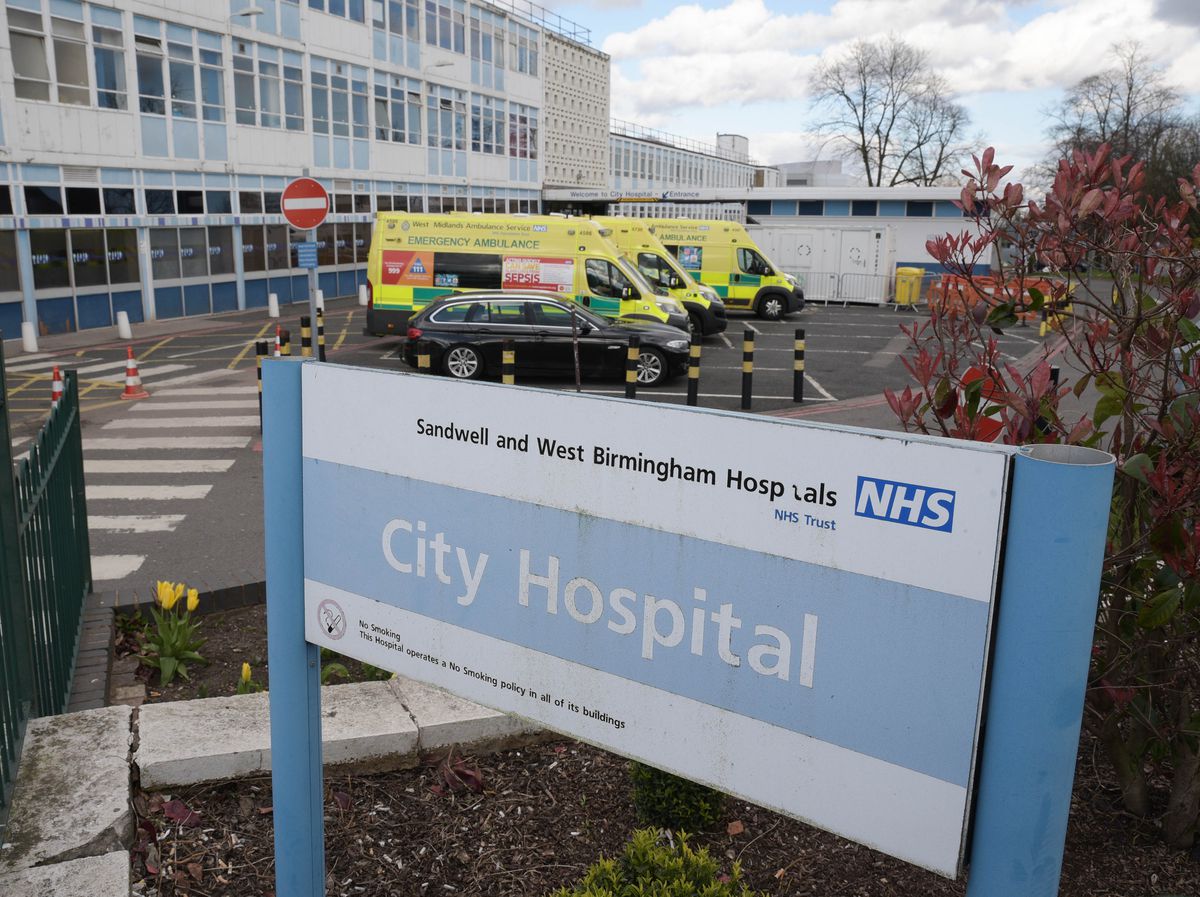 Sandwell’s trust in the NHS has been urged to increase staff and tackle ‘low morale and negative culture’ in the maternity wards at Birmingham City Hospital following an inspection prompted by whistleblowers.

Midwives and other staff complained that the actions of managers created a difficult working environment.

Despite the concerns reported by the CQC, she felt that the health regulator had not sufficiently criticized the trust.

Maternity services at Winson Green Hospital were rated as good overall, indicating that “most areas provided care that met the needs of women and babies.”

The hospital is operated by the Sandwell and West Birmingham NHS Trust and is where its main maternity services are based.

Bosses were told they needed to improve morale and the “negative culture” within the maternity hospital, but further steps had started to be taken to do so.

The staff member, who requested to remain anonymous, said: “It is thanks to the ground staff that the CQC rating was good, the efforts and the confidence of the midwives both in the community and in the hospital patients. that the hospital is safe.

“The toxic culture continues, staff are regularly harassed and their efforts go unrecognized, some staff can do whatever they want as long as they are appreciated by management.”

The CQC said bosses had started meeting staffing needs by hiring 17 new nurses and midwives, but there was still work to be done.

He said the hospital had at times struggled to ensure there were enough staff to keep mothers and babies safe.

Mel Roberts, Acting Chief Nurse of the Trust, said: “Senior leaders recognize that we have more to do and are working with staff to improve service.

“The women and babies we care for remain our first priority and to make sure they feel safe when accessing clinics, we have provided alternative places away from our acute care hospitals since the start of the pandemic. “

5 Powerful Volunteer Opportunities Even Busy Moms Can Do